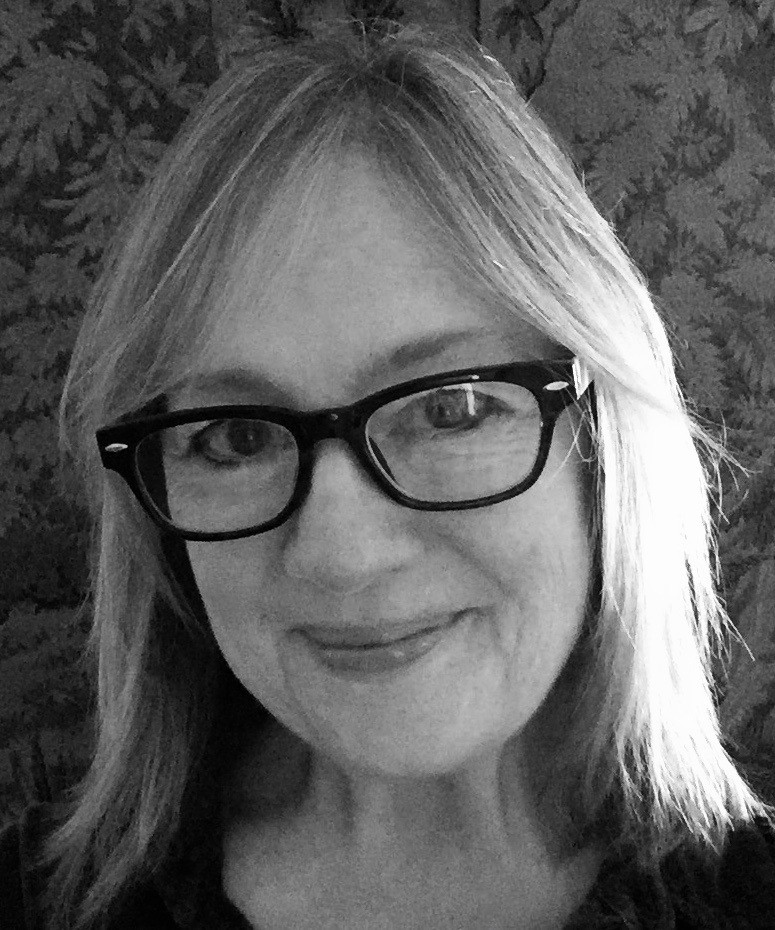 Kathy Fagan is the author of five books of poems: Sycamore (Milkweed Editions, 2017); The Raft, a National Poetry Series Award Winner; MOVING & ST RAGE, winner of the 1998 Vassar Miller Prize for Poetry; The Charm (2002); and LIP (2009). Her poems have been widely anthologized and her work has appeared in such publications as Poetry, The Paris Review, FIELD, The Kenyon Review, Slate, Ploughshares, The New Republic, and Blackbird. She is the recipient of fellowships from the NEA, the Ingram Merrill Foundation, The Frost Place, and the Ohio Arts Council. Director of Creative Writing, she continues to serve as Advisor to The Journal, for which she and Michelle Herman were awarded the 2004 Ohioana Award for Editorial Excellence. Fagan is also Series Editor for The OSU Press/The Journal Wheeler Poetry Prize.  Please visit Kathy Fagan's website. 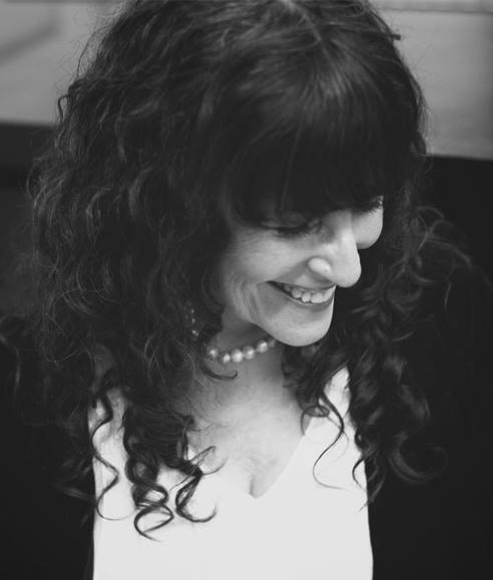 Michelle Herman is the author of the novels Missing, Dog, and Devotion, the collection of novellas A New and Glorious Life, the essay collections The Middle of Everything, Stories We Tell Ourselves, and Like A Song, and a book for children, A Girl's Guide to Life. Essays and short fiction have appeared in Conjunctions, American Scholar, O, the Oprah Magazine, The Southern Review, Creative Nonfiction, Redbook, Story Quarterly, and many other journals. Her awards and honors include a National Endowment for the Arts Fellowship, a James Michener Fellowship, numerous individual artist’s fellowships from the Ohio Arts Council and the Greater Columbus Arts Council, and two major teaching awards—the University Distinguished Teaching Award and the Rodica Botoman Award for Distinguished Undergraduate Teaching and Mentoring—from Ohio State, where she has taught since 1988.  Please visit Michelle Herman's website. 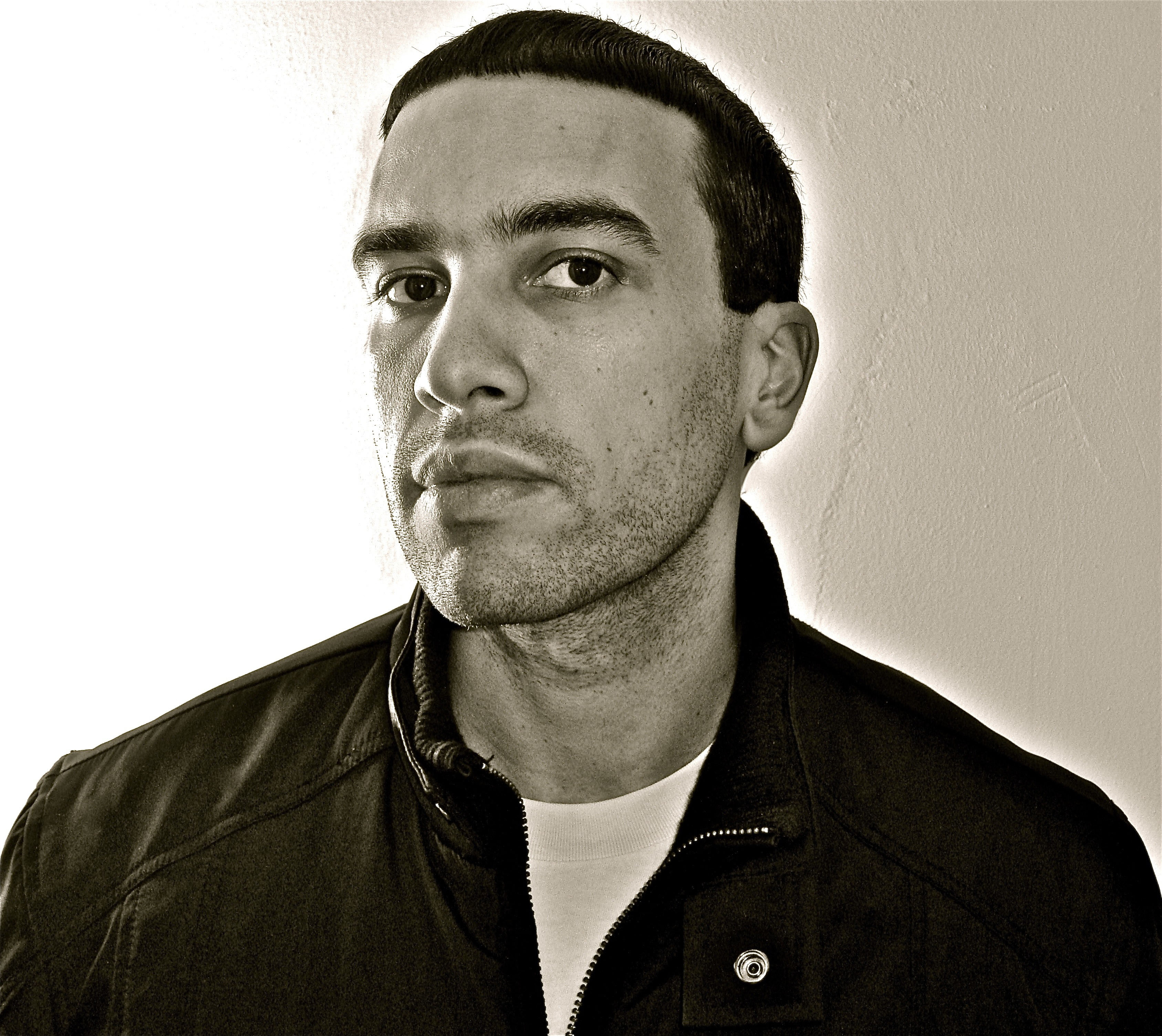 Marcus Jackson earned a BA from the University of Toledo and continued his poetry studies at NYU and as a Cave Canem fellow. His poems have appeared in such publications as The American Poetry Review, The New Yorker, and Tin House. His first collection of poetry, Neighborhood Register, was released in 2011, and his second collection, Pardon My Heart (Northwestern University Press/TriQuarterly Books), is out this year.  Please visit Marcus Jackson's website. 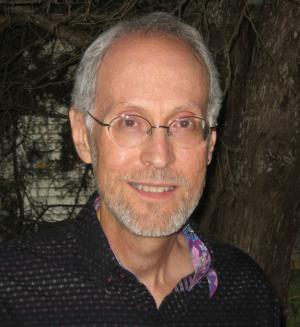 Lee Martin is the author of the novels The Bright Forever, a finalist for the 2006 Pulitzer Prize in Fiction; River of Heaven; Quakertown; Break the Skin; and Late One Night. He has also published three memoirs: From Our House, Turning Bones, and Such a Life. His first book was the short story collection The Least You Need To Know, and a new collection, The Mutual UFO Network, appeared in 2018. His craft book, Telling Stories: The Craft of Narrative and the Writing Life, came out in 2017. He is the co-editor of Passing the Word: Writers on Their Mentors. His fiction and nonfiction have appeared in such places as Harper's, Ms., Creative Nonfiction, The Georgia Review, The Kenyon Review, Fourth Genre, River Teeth, The Southern Review, Prairie Schooner, Glimmer Train, The Best American Mystery Stories, and The Best American Essays.  He is the winner of the Mary McCarthy Prize in Short Fiction and fellowships from the National Endowment for the Arts and the Ohio Arts Council. He was the winner of the 2006 Alumni Award for Distinguished Teaching from Ohio State, where he is a College of Arts & Sciences Distinguished Professor of English.  Please visit Lee Martin's website.

Elissa Washuta is a member of the Cowlitz Indian Tribe and a writer of personal essays and memoir. She is the author of two books, Starvation Mode and My Body Is a Book of Rules, named a finalist for the Washington State Book Award. With Theresa Warburton, she is co-editor of the anthology Exquisite Vessel: Shapes of Native Nonfiction, forthcoming from University of Washington Press. Her work has appeared in Salon, The Chronicle of Higher Education, BuzzFeed, and elsewhere. She has received fellowships and awards from the National Endowment for the Arts, Artist Trust, 4Culture, Potlatch Fund, and Hugo House.

Nick White is the author of the story collection Sweet and Low and the novel How to Survive a Summer. His fiction and essays have appeared in The Kenyon Review, The Literary Review, Indiana Review, Guernica. and elsewhere. A native of Mississippi, he earned a Ph.D. in English and Creative Writing from The University of Nebraska-Lincoln. Please visit Nick White's website. 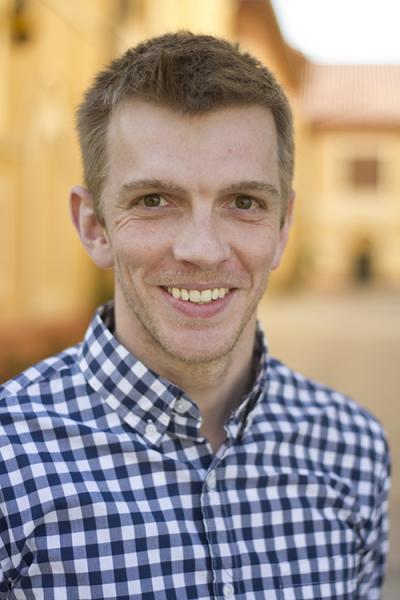 Angus Fletcher is the Black List and Nicholl award-winning screenwriter of MIDDLE EARTH (produced by Bob Shaye and Michael Lynne, directed by Michel Apted), WEE FREE MEN (produced by Allison Thomas and Gary Ross, based on the novel by Terry Pratchett), and VARIABLE MAN (produced by Isa Dick and Electric Shepherd, based on the novella by Philip K. Dick). He earned his PhD from Yale and has published articles on dramatic ethics and practice in Critical Inquiry, New Literary History, The Journal of the History of Philosophy, and a dozen other academic journals. His book Evolving Hamlet appeared on Palgrave in 2011, and his research and writing has been supported by grants from the National Endowment for the Humanties, the National Science Foundation, and the Mellon Foundation. Prior to coming to Ohio State, he taught at USC, Stanford, and Teach for America.