Home » About » Alumni » Alumni of the MFA Program in Creative Writing

Alumni of the MFA Program in Creative Writing

Below are just a few of these outstanding alumni poets and writers. 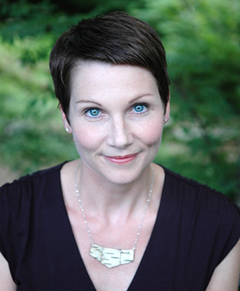 Maggie Smith is the author of Weep Up (Tupelo Press, forthcoming 2018); The Well Speaks of Its Own Poison (Tupelo Press 2015), winner of the Dorset Prize and the 2016 Independent Publisher Book Awards Gold Medal in Poetry Lamp of the Body (Red Hen Press 2005), winner of the Benjamin Saltman Award; and three prizewinning chapbooks. Her poems regularly appear in journals such as The Paris Review, The Southern Review, The Gettysburg Review, Plume, Virginia Quarterly Review, and Guernica. The recipient of fellowships from the National Endowment for the Arts, the Ohio Arts Council, the Sustainable Arts Foundation, and elsewhere, Smith is a freelance writer and editor in Bexley, Ohio, and she serves as a consulting editor to the Kenyon Review . (MFA, 2003) www.maggiesmithpoet.com 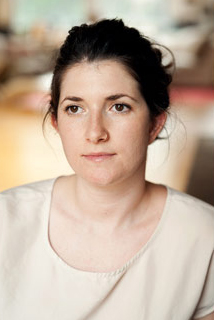 Claire Vaye Watkins (MFA, 2011) is the author of the novel Gold, Fame, Citrus (2015) and Battleborn , a collection of stories (2012). Battleborn was awarded The Story Prize and the 2013 Dylan Thomas Prize and listed by the San Francisco Chronicle as one of the Best Books of 2012. Watkins was awarded an American Academy Arts & Letters Prize in 2012 and has received fellowships from the Writers’ Conferences at Sewanee and Bread Loaf. Her stories and essays have appeared in Granta , One Story , The Paris Review , Ploughshares , Glimmer Train , Best of the West 2011 , and Best of the Southwest 2013. Watkins is an assistant professor at Bucknell University and the co-director, with Derek Palacio, of the Mojave School, a non-profit creative writing workshop for teenagers in rural Nevada.

For more information about Watkins, her work, and the Mojave School, visit http://clairevayewatkins.com/. 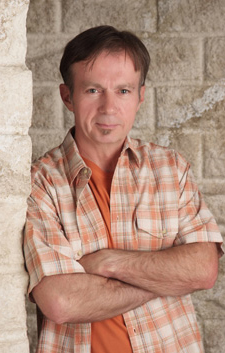 Donald Ray Pollock (MFA, 2009) is the author of the novel The Devil All the TIme (2011) and Knockemstiff (2008), a collection of stories. Pollock grew up in southern Ohio. At 17, He dropped out of high school to work in a meatpacking plant and then spent 32 years employed in a paper mill in Chillicothe, Ohio. Knockemstiff won the 2009 PEN/Robert Bingham Fellowshi, and The De vil All the Time was listed by Esquire as one of the Three Books Every Man Should Read. Pollock's work has appeared in Third Coast, The Journal , Sou’wester , Chiron Review , River Styx , Boulevard , Folio, Granta , The New York Times Book Review , Washington Square , and The Berkeley Fiction Review . He is the 2012 recipient of the Grand Prix de Litterature Policiere, the most prestigious award for crime and detectives novels in France.

For more information about Pollock and his work, visit https://donaldraypollock.com/. 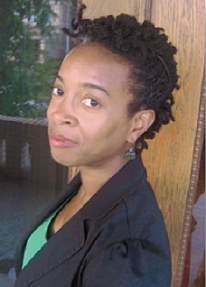 Yona Harvey (MFA, 2001) is a literary artist living in Pittsburgh, Pennsylvania. She is the author of the poetry collection Hemming the Water (Four Way Books: New York), which won the Kate Tufts Discovery Award from Claremont Graduate University.

She is also the recipient of an Individual Artist Grant in literary nonfiction from The Pittsburgh Foundation. Her poems can be found in jubilat, Gulf Coast, Callaloo, West Branch, and various journals and anthologies, including A Poet’s Craft: A Comprehensive Guide to Making and Sharing Your Poetry (Ed. Annie Finch). She lives not far from where jazz pianist and composer Mary Lou Williams grew up. Williams married the spiritual to the secular in her music, and is a regular muse in Yona’s writing. She is an assistant professor in the Writing Program at the University of Pittsburgh.